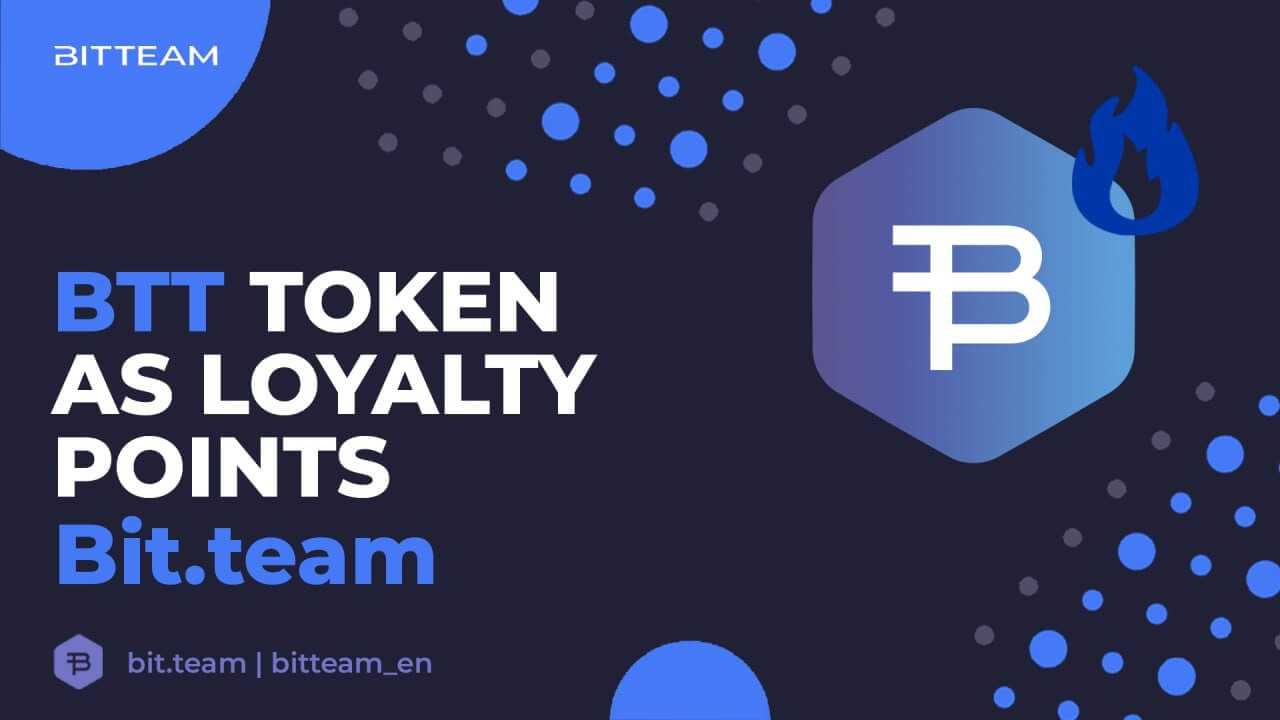 Some coins created in the Decimal blockchain are linked to the base DEL coin, just as the USDT stablecoin is backed by the dollar.

Let’s take a closer look at how USDT works. The main distinguishing feature of all stablecoins from other cryptocurrencies is that they are backed by fiat money. The issue of a stablecoin occurs when funds are received by Tether Limited from individuals or legal entities. Upon receipt of funds, the company issues the appropriate amount of USDT, and upon request for repayment, it destroys the required number of tokens.

BTT is a kind of stablecoin and is also secured, but by the DEL coin, and the blockchain itself acts as the issuing company. That is, a smart contract has already been created on the blockchain, which includes an algorithm for issuing and burning (destroying) tokens automatically at the user’s request. The smart contract contains a clear set of formulas for the creation/repayment of the issue. The initial parameters of the formulas are set by the author.

BTT was created by BITTEAM and the following initial parameters are set in the formulas:

The initial issue of 25000000 BTT appeared in the company’s wallet. As collateral to secure these coins, BITTEAM put 1200,000 DEL and set a CRR of 80%. The CRR parameter is set when creating coins and then the value curve remains unchanged forever. The size of the guarantee in relation to the total issue of the BTT coin directly affects the value curve of this coin. Also, the company has set a limit in the smart contract of the maximum BTT issue up to 500,000,000 BTT. Thus, it is as follows: a smart contract that has already been secured by 87,000 DEL, a primary issue of 25,000,000 BTT (price of 1 BTT = 0.00348 Del) and a pre-set threshold of a possible maximum issue of 500,000,000 BTT.

Any user, having DEL coins, can simply send them on the blockchain to the SC address, after which the contract generates BTT tokens according to the formula and sends them back to the sender’s wallet. And the received DEL coins will be in the provision (reserve) of the smart contract and will change the final price of BTT to DEL. The same scenario works the opposite direction: the user sends a BTT token to a smart contract, the token is burned, and the user receives a DEL coin from the reserve to the wallet. Thus, the rate of BTT to DEL decreases.

Bitteam accepts the BTT token on its spot trading and p2p cryptocurrency exchange platforms as a 50% discount coupon for its services and much more. That is, a user, having made a transaction on a spot platform or p2p cryptocurrency exchange, can receive a discount of 50% of the fee amount by sending a BTT token for this amount. The calculation is made according to the following formula: the transaction took place with 1000 USDT, the exchange was for 1000 BUSD and the fee was 0.2% = 2 USDT.  To get a fee discount, BTT shoud be kept on the account balance and there must be a mark indicating you`re ready to pay. As a result, it turns out that the user pays a fee of 1 USDT and the second half of 1 USDT in the equivalent of BTT (the cost of BTT is calculated at the price of the BTT/USDT trading pair on Bitteam).

Every quarter, the Bitteam company burns tokens in the amount of 20% of the profit received from the platforms` operation. It should also be noted that tokens for burning are not withdrawn from the general reserve. In other words, if before burning, the reserve was 100,000 DEL, and the issue was 1000000 BTT, then after burning 200,000 BTT by the company, the reserve will remain the same — 100,000 DEL, and the issue will decrease by the number of coins burned, that is, 800,000 BTT will remain.

If the company has not received this 20% in the token, then it has to buy the token from the glass for the missing amount within 1 week, but no later than the date of burning.

Each burning, the maximum issue is reduced by the number of coins that were burned.

Any user can receive BTT tokens directly from the company, for some useful actions or as a reward for showing loyalty. Tokens can be generated (minted) by sending a DEL token on the Decimal blockchain using a smart contract. In the same way, you can benefit from a change in the price of BTT/DEL in the same smart contract by burning or generating tokens by replenishing the extraction of DEL from the reserve. And it is also possible to get BTT tokens by exchanging cryptocurrency for them and then burn them on the blockchain to benefit. In such development scenarios, there is an opportunity of arbitrage benefits if you look closely.

Check the coin page of the rating resource to find out where the BTT exchange is available https://coinmarketcap.com/currencies/bitteam-token /or use other resources.