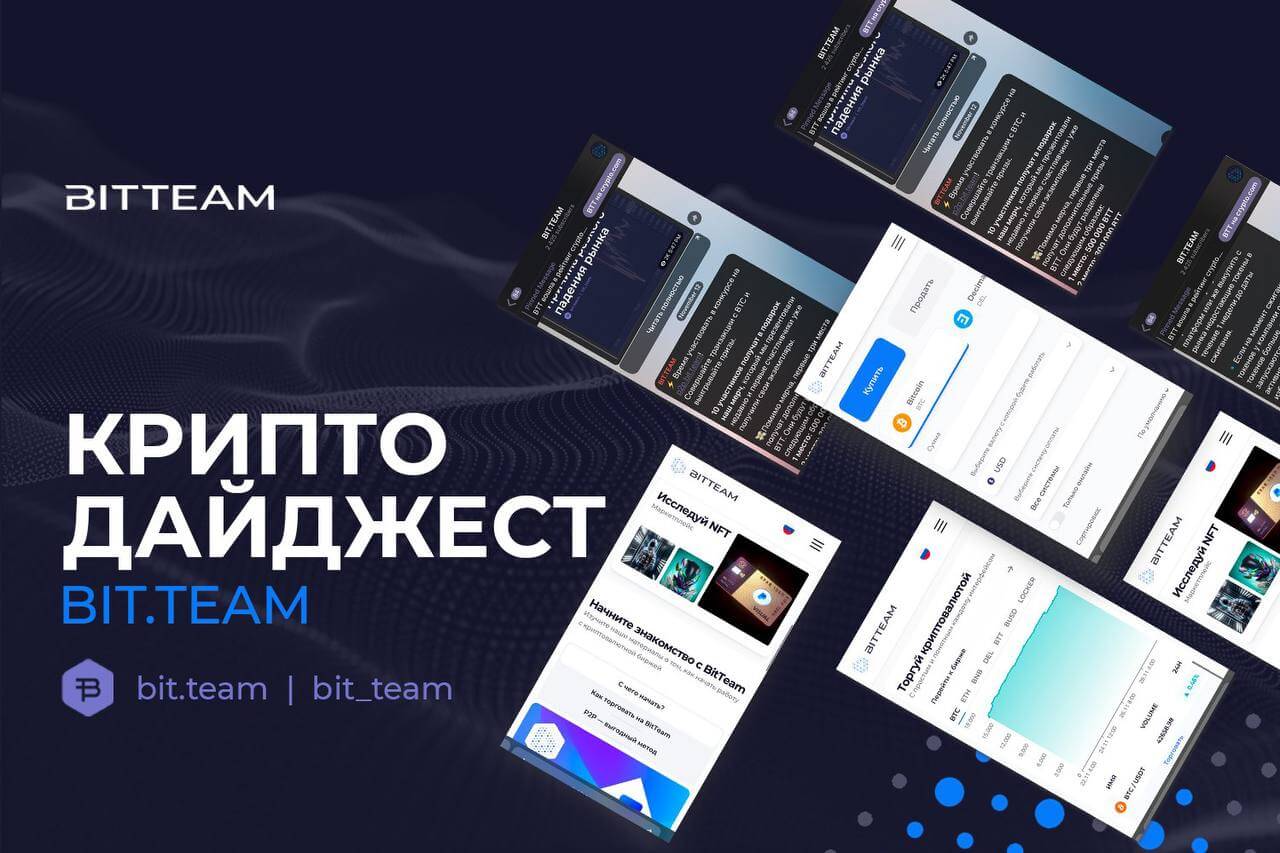 Last week proved to be very active in the cryptocurrency world. The scandals surrounding FTX have moved into the realm of gossip and surprise finds, slowly emerging from crisis mode.

After announcing its bankruptcy, FTX had a new CEO put in place of SBF. John Ray is an anti-crisis manager whose job is to investigate bankrupt companies. One of his major past investigations was the Enron company falling.

Additional staff have been called in from the ranks of senior US regulators to John’s aid. In one of his last statements, the crisis manager claimed a complete lack of any genuine or credible documentation, a complete failure in the cryptoexchange’s cybersecurity department and financial reporting. The first conclusion John Ray drew, during his investigation, was how the company’s directors and top managers disposed of user funds, using them as their wallets. Keep an eye on investigating one of the crypto industry’s most high-profile failures and collapses.

Meanwhile, Binance announced the establishment of a fund to rebuild and rescue the crypto industry. A very timely and smart decision from the owner of the most valuable crypto exchange.

The head of Binance is ready to commit $2 billion to the fund. More than 150 companies have applied a request to join the fund. Jump Crypto, Polygon Ventures, Aptos Labs, Animoca Brands, market maker GSR and Kronos are some of the biggest players that have already stepped up to the plate, contributing $50 million to help struggling companies such as Solana, which was heavily backed by FTX, stay afloat after corporate collapses or bankruptcies.

In the past week, Binance published another equally important news about the launch of cloud mining. Cloud mining allows you to mine coins without having to purchase special hardware. To celebrate this event, users will get a great chance to use the zero commission on the reward from mining. After the first month, of course, they will still have to sign up for a paid subscription. New Yorkers, take note!

Because New York has imposed a two-year ban on mining. Not all of it, but only the fossil fuel related ones. The restriction is due to the overall situation with non-renewable fossil fuels and the cost of using some fuels.

And even despite the large amount of speculation, concerns, and difficulties currently raging in the crypto market, Coinbase has estimated that 62% of investors still made a profit in 2022. The survey conducted by Coinbase was largely about companies, funds, and etc. 12% of those surveyed said a loss, but there were also those who expect profits in a few years and some who hodl. Hopefully in 2023 it will no longer be 62%, but much more!

CoinMarketCap, amid the news, has introduced an additional requirement for exchanges in the listing. Now users can learn a little more about the exchange, make an informed decision and worry less about their assets.

The security issue was resolved last week by 1inch by introducing a special tool to protect against sandwich attacks — the 1inch RabbitHole. The tool was created to protect MetaMask users from sandwich attacks by sending swap transactions directly to validators, bypassing the mempool stage, where attacks usually happen. All users can try RabbitNole, give feedback to developers and help improve the service.

So, that was the crypto week digest. Events are happening every minute, you just have to keep watching. Stay tuned and subscribe to our social networks!

Successful trading and have a great week!