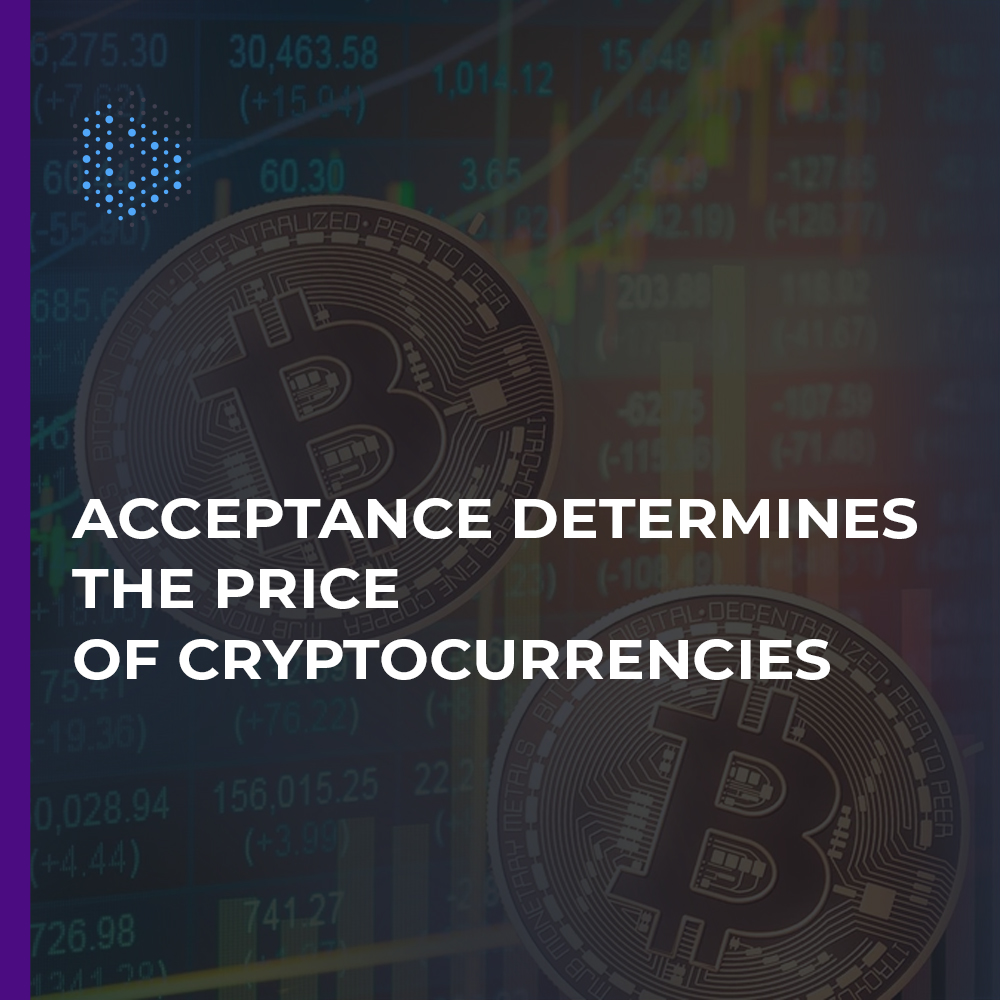 Bitcoin and Ethereum bull run: analysts predict the price of ETH at $ 2000

The main indicators of Bitcoin and Ethereum with an upward trend indicate an inevitable price increase. The reward for mining Bitcoins is $ 20 billion, while the network shows excellent condition.

Acceptance determines the price of cryptocurrencies

Despite the harsh measures faced by the BitMEX and OKEx trading platforms due to the authorities ‘ investigations, the fundamentals of Bitcoin and Ethereum remain strong. Both blockchains are in record peaks of activity, which indicates an imminent increase in value.

A report from research company Arcane showed that after Bitcoin broke through the $ 11,000 resistance again, there were positive changes in market sentiment. Two days ago, the company recorded a change in the fear and greed index, which rose to 50.

This is combined with an increase in the hash rate of the Cue ball to a record high of 140 exachashes per second (EH / s). In contrast to the beginning of 2020, the PTS hashrate increased by 36%.

The main reason for the improvement in Bitcoin’s fundamentals is its high acceptance rate. Investment announcements from companies such as MicroStrategy and Square have had a positive impact. Analyst Chris Russi said that this is evidenced by an analysis of the state of network activity.

The daily number of active bitcoin addresses is at a higher level than in 2017, when BTC reached an all-time high price of one million active addresses per day. In addition, the number of transactions and transfers has increased since the beginning of the year. The reward for mining and block is $ 20 billion.

Ethereum 2.0 will move to the new ATH price in the short term

According to Blockchain.com, this bullish trend line is followed by Ether, and 68% of its investors present a profit at the current price of ETH ($365). In one year, the Ether showed an increase of 105.96% and 57.06% in the last three months. The above is reflected in the increase in the hashrate of the Ethereum network.

The hashrate is at a high level, averaging more than 262,450 terahashes per second. The analytical company Glassnode indicates that the hashrate of the Ethereum network has increased by 80% since the beginning of the year. As for ETH, it seems that there are several reasons to strengthen its foundations.

First, the launch of phase 0 of Ethereum 2.0 is very close. Analysts such as Adam Cochran said the update would cause a shock to the ETH offering. In addition, according to DeFi Pulse, the DeFi sector has appeared in the blockchain, which is estimated at $ 11 billion. Analyzing the fundamental indicators and the state of the network, the analytical company Santiment expects that Ethereum will go into a “bullish divergence”for the sixth month in a row.

In this sense, Bitcoin trader Jack predicted a new all-time high for the Ethereum price. Through his Twitter account, the trader said that by the end of this year or early 2021, the cryptocurrency could approach $ 2,000.